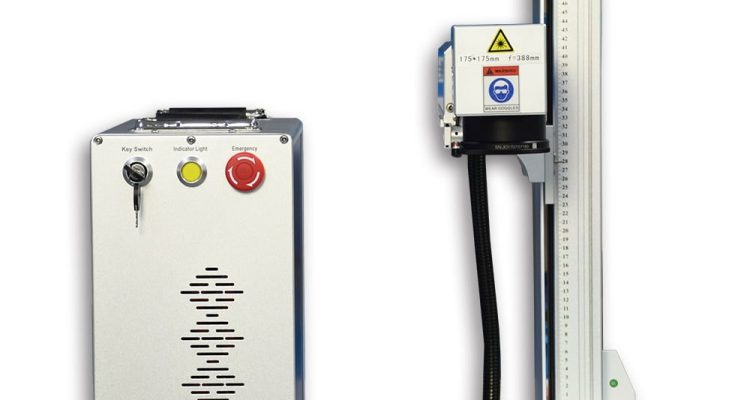 Six Reasons for the Lighter Laser Engraving Effect On Metals ? When we using the optical fiber laser marking machine to engrave characters, the engraving effect is not as deep as before, but becomes shallow. What is the reason?

The first common reason may be that the lens is dirty. Go to have a look at the lens at this time. If there is really something dirty, clean it in time. When cleaning, you can use a cotton swab dipped in alcohol to wipe the lens until the dust and other things are completely removed, then the shallow lettering will be improved.

The fourth reason is that the filling method is unreasonable. When this happens, you can try to adjust the filling effect, such as the line spacing, and then try the lettering effect.

The fifth reason is the power of the marking machine. Check whether the percentage of power in the software is set correctly.

I hope this article can help more users of laser equipment. We are ZOEY EXPORTING LASERS COMPANY www.zoeyexporting.com